Grey water composing the biggest percentage of domestic waste water with the share of 75% volumetrically is the waste water except for toilet water. There are two buildings including gray water recycling systems in Bogazici University.
Each of gray water recycling systems applied in South Campus 1. Male dormitory in 2010 and in North Campus 4. dormitory in 2014 was designed in the way that they recycle 16m3/day gray water in a day.
Analyses of plant influent and effluent are actualized periodically and mean values are given in the following table. 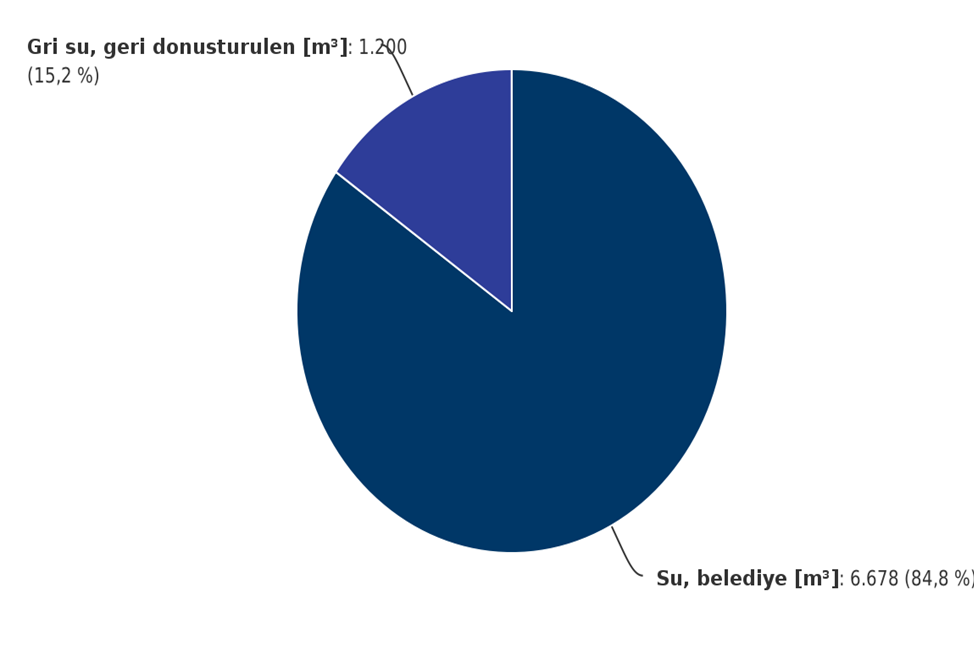 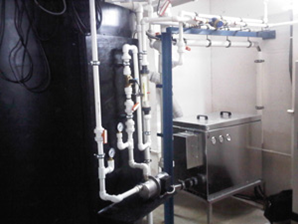